This is one of two short films that were shot in just 4 days and with a very small crew on the Isle of Man. It’s been four years since my last short film and me and the team were desperate to get out there and shoot something.

SYNOPSIS: He was christened Norman Bobby Carling, but the World named him – the Spaceman. Norman’s rise to fame was shrouded in mystery, intrigue and drama as he faced the law during an investigation in to the disappearance of a local reporter. His alibi was out of this world and captured everyone’s imagination.

DISTRIBUTION: online via Vimeo VOD
RELEASE DATE: November 2016, to be premiered at the Isle of Man Film Festival 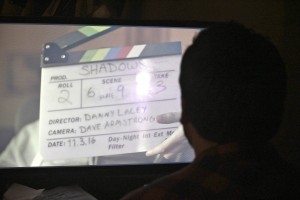 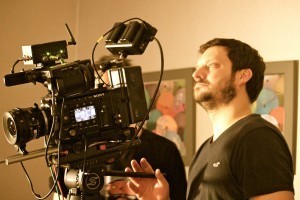 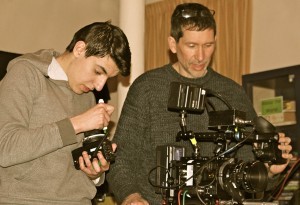 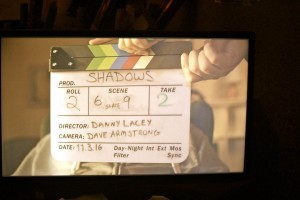 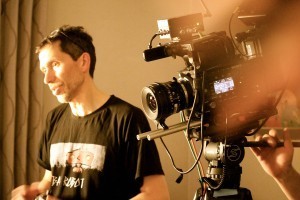 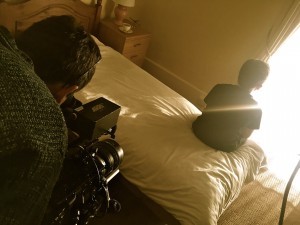 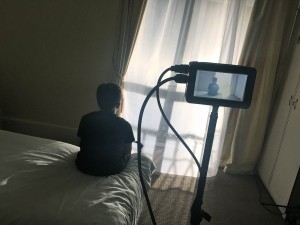 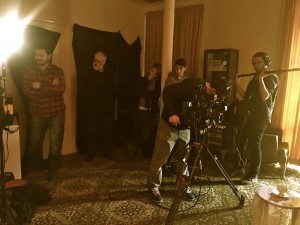 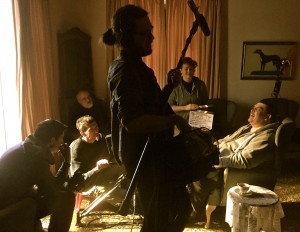 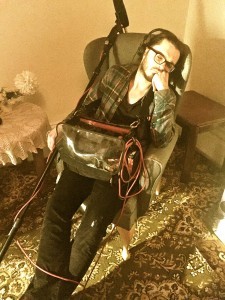 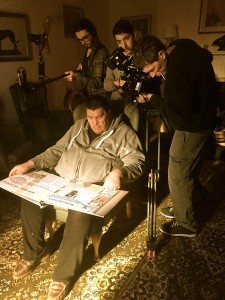 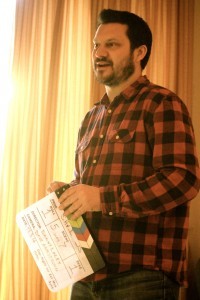 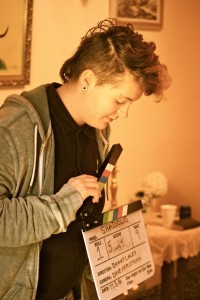 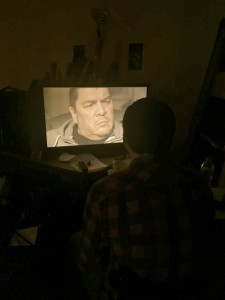 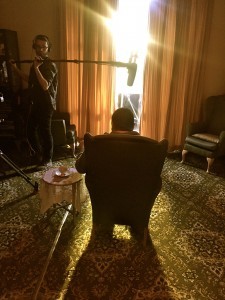