I attended a scriptwriting workshop on the Isle of Man in mid-February 2016 and was sat with my long time friend, Dave Armstrong, when we joked about shooting two short films in a few weeks time on the Island. I thought it was a great idea and so it began.

The biggest challenge for any filmmaker is just getting out there and making stuff. It really is the only way to learn and progress. The only way!

My ‘just-do-it’ mentality is one of my main strengths and what I believe attracts others around me to want to get involved with my projects, they just know stuff is going to happen and that we have very big ambitions for every project we tackle.

I was sat in the kitchen talking to Dave and we both agreed to shoot two films in just four days and in just a few weeks time. Dave had an idea for a short film, I had nothing. I grabbed my pen and a scrap piece of paper and started jotting down tons of random ideas for a short film. There was a lot of crap before I landed on an idea that involved one character, one location and no dialogue (just voice over). I ended up with a mystery science-fiction story about a man suffering from dementia – the story developed from there. I actually came up with the title of the film before the idea itself, Shadows.

The next few days were spent working on the script whenever I could grab a spare minute in amongst my busy work routine. I spent most of that time writing in a notebook. I prefer to work this way before going digital as it allows me complete freedom to move around the page, making notes quickly as they appear in my head. I feel that my hands are limited when tapping on a keyboard, they’re governed by the layout of the keys – not the case with a blank page and ink!

The plan was, we direct our own short film while doing the cinematography on each others. We also agreed that this was going to be a fun project with no stress. 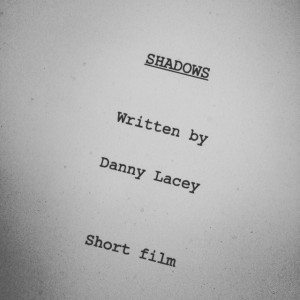 The two short film scripts were now in development and we were now talking about putting a team together to bring our ideas to the screen. Luckily, between us we have a very strong contacts book and very healthy relationships with people familiar with the film making industry. The only problem is, the Isle of Man has a very limited pool of film professionals so we would have to be open minded for crew.

I believe we made the wise decision to work with a very small crew, absolute essentials only. So, we decided on working with a producer, two camera assistants, a sound recordist, production designer, a gaffer/grip and make-up. That was it and some of the crew could only work a few days or hours because of other work commitments. The other very important aspect of this production – everyone was to get paid.

Find filmmaker friends who share the same passion as you, but just make sure the relationship isn’t one way traffic.

Our good friend Zoe Guilford took on the roll of Producer, helping pick up on the stuff we just weren’t going to have time to do. Zoe was instrumental in finding and organising locations, crew and catering.

The budget for both films was set at £2,000, to be paid for by myself and Dave. We also made the very good decision of setting up a Trello account between the three of us to help keep all of the production details in one place that could be updated by everyone – Trello is a VERY handy tool and you should definitely check it out.

It’s just days before we’re about to head over to the Isle of Man to shoot when we all decided that Dave’s short film was a high risk because it’s set outdoors. That didn’t go down too well and Dave began working on a brand new script.

In part 2 of this blog – find out if Dave finished his new script in time and how I managed to get my hands on a Sony F55 cinema camera and full shooting kit for a few pounds – literally!

Goes without saying that I documented the WHOLE process on video, the very detailed making of documentary is available to view right now HERE. 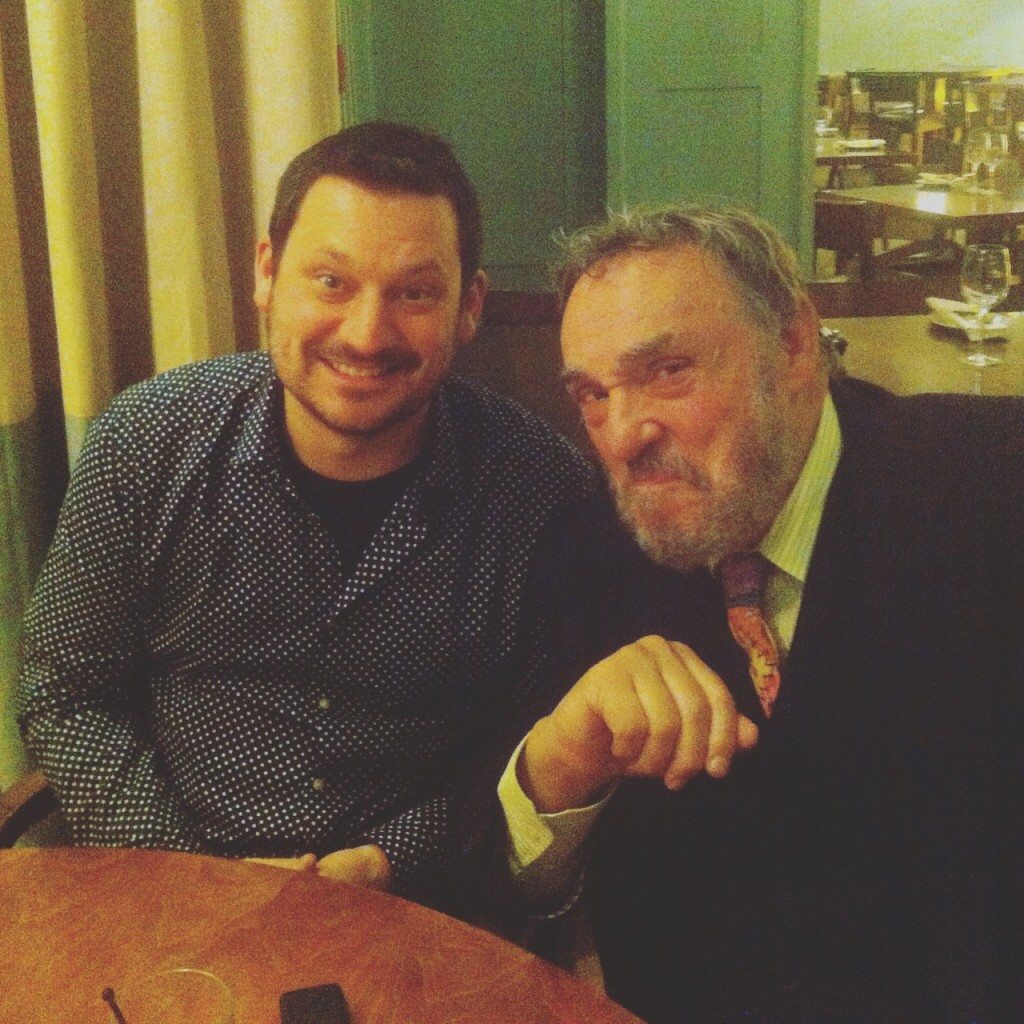 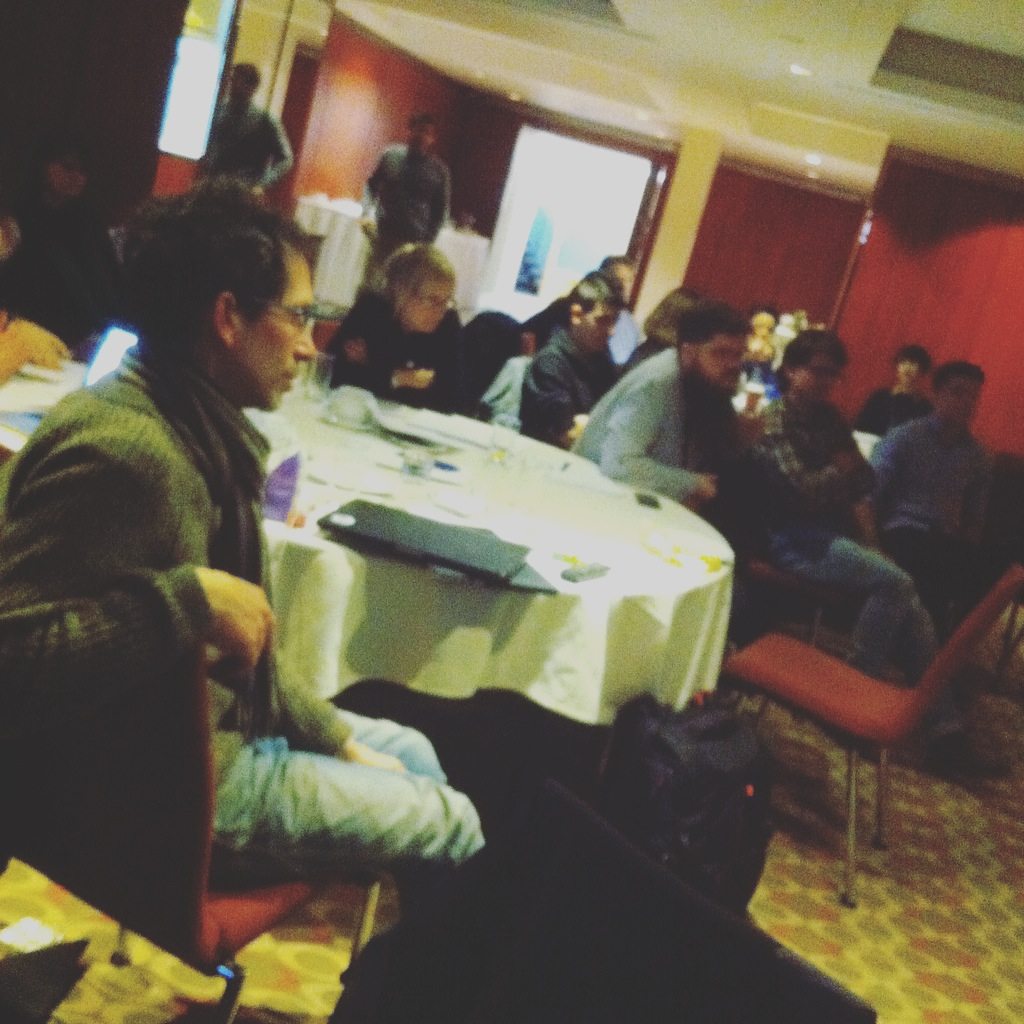 An Instagram snap from the scriptwriting workshop. That’s Dave in the foreground.